Prashanth a.k.a Shan, has recently completed his Physiotherapy training at Auckland University of Technology. Having qualified with a BSc in Microbiology and BA Theatre Studies in 2009 from Otago University, Shan, worked as Microbiologist Analyst for several years in Auckland. In 2014, Shan started his training in Physiotherapy.

During his academic years, Shan has worked with various health care providers and sports team.. Shan was an avid Football player, having played at a competitive level and has been a physio for several clubs in Auckland. Furthermore, Shan has a passion for Paediatrics and Neurodevelopmental Physiotherapy and plans on further specialising in this scope as he builds his foundations.

Aside from Physiotherapy, Shan has worked and continues to contribute in/to the film industry. Having gained his initial qualification in the performing arts, Shan has pursued his other passion while qualifying as a Physiotherapist. “It is important to exercise both hemispheres of the brain to create an equilibrium in one’s life.

Shan, is a hands on person and strives to go above and beyond for the community. His philosophy is based on addressing the human body as a whole which encompasses the emotion, spiritual, mental and physical aspects to achieve and enhance recovery and participation in everyday life.

1.      To specialise/train in Paediatric management

2.      To create a more holistic approach of physio management for the community

3.      To further enhance my skills in MSK Exercise prescription for return to work and sports 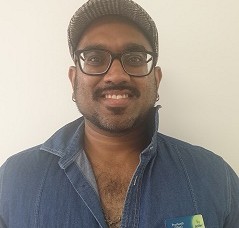 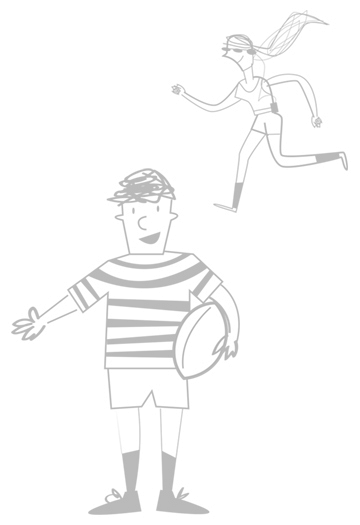